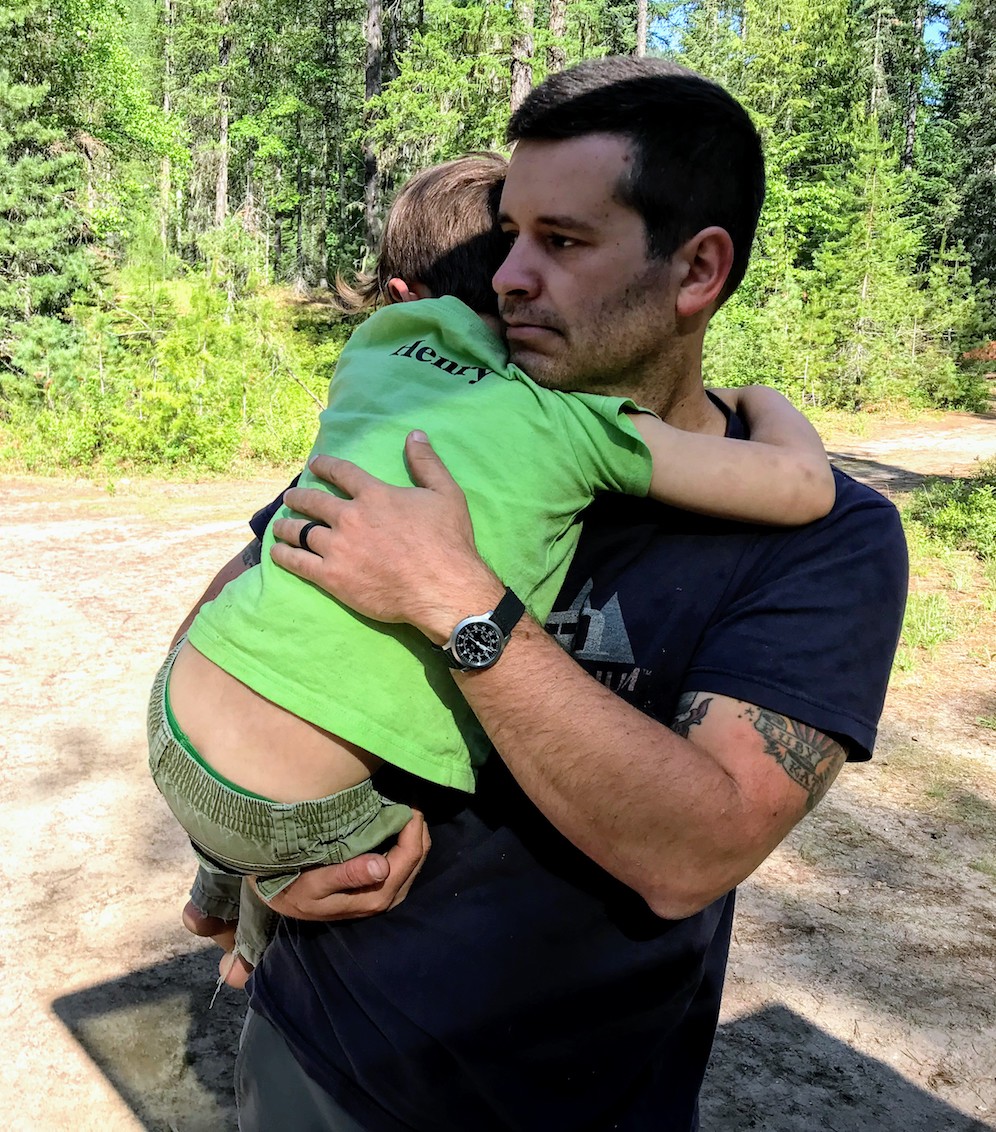 Jon McCartie is a writer, musician, adventurer, speaker, and all-around nerd. He lives in Portland, Oregon with his three children. Jon is currently working on his first book about spending 18 months living on the road with his family.

After spending a few years in the San Francisco tech startup scene, Jon and his family moved to Oklahoma City to persue a job at YouVersion ("The Bible App"). Jon spent four years as a developer and engineering manager. In 2015, Jon took a job at Heroku (part of Salesforce, Inc). This remote role allowed Jon and his family the chance of a lifetime -- to sell their house, buy an RV, and try to see the world!

18 months and 27 National Parks later, the McCartie family briefly landed in north Idaho before settling in Portland, OR. The RV may be sold and the mortgage may be due, but Jon continues to explore with his family.